Reserve Protocol is going full steam ahead with their marketing, with various big media outlets posting about Reserve (i.e. Ambito (biggest financial digital outlet in Argentina), Infobae, and more!). The marketing strategy is working with an increase in digital presence, and more app users!

According to a post of Reserve Lodge, a community initiative, on Medium, the overall rating of the Reserve app on the Google Play store is slightly decreased. However, most negative ratings are being given by users that are not able to obtain an invite for the Reserve app therefore the data is biased. The overall digital presence on various platforms increased by a significant margin, especially the HolaReserve Twitter handle is growing at a great pace.

Reserve Protocol announced that the users of the Reserve App can deposit and withdrawal 24/7, which makes the app much more convenient to use on day to day basis. Thereby, the daily volume is around 20.000 Txs on the Reserve app, which is an increase of ~210% from June. The compliance team is rapidly growing to ensure that the Reserve App is compliant with KYC and AML law. The rapid increase of compliance agents is imminent, considering allegedly there are more than 50K users on a waiting list for the Reserve app. Due to the full app opening on the 7th of September, the userbase of Reserve will drastically increase and therefore the daily volume of $RSV.

The enterprise adoption of Reserve is increasing with Traetelo, a digital marketplace, being one of them. There are a couple of big brands that are available at Traetelo such as; McDonald's, PizzaHut, Swarovski, Nike, Levis, and more! The enterprise adoption of Reserve will be accelerated shortly with more companies supporting Reserve as means of payment.

House of Chimera is bullish on Reserve Protocol, and we will keep an eye out on upcoming updates and developments. The Reserve Protocol team has done an incredible job so far, therefore we are looking forward to what the rest of 2021 brings.

XCAD Network posted the first bi-weekly update on their Medium today, and it has a few interesting bits. First of all, an update on the ChainPort hack that happened in July. The hacked XCAD that was sold on the open market was removed from the bridge and replaced by the team. Therefore, the bridge is fully operational again. XCAD Network will limit the liquidity of the bridge, to prevent further issues. Chainport will compensate for all losses from the hack, however, it will take a bit of time to set the whole compensation plan into stone.

On the development side of XCAD Network, there are a few updates as well. The team has been working on making the overall UI of the plug-in and DEX more user-friendly, and overall improve the user experience. The team will ramp up the marketing, with product teasers at the end of August/beginning of September.

In case you missed it, our latest weekend read was on XCAD Network. We highlighted the significance of the content creator support for the XCAD Network, and how it will benefit the ecosystem in the long term. We highly recommend you to read it! 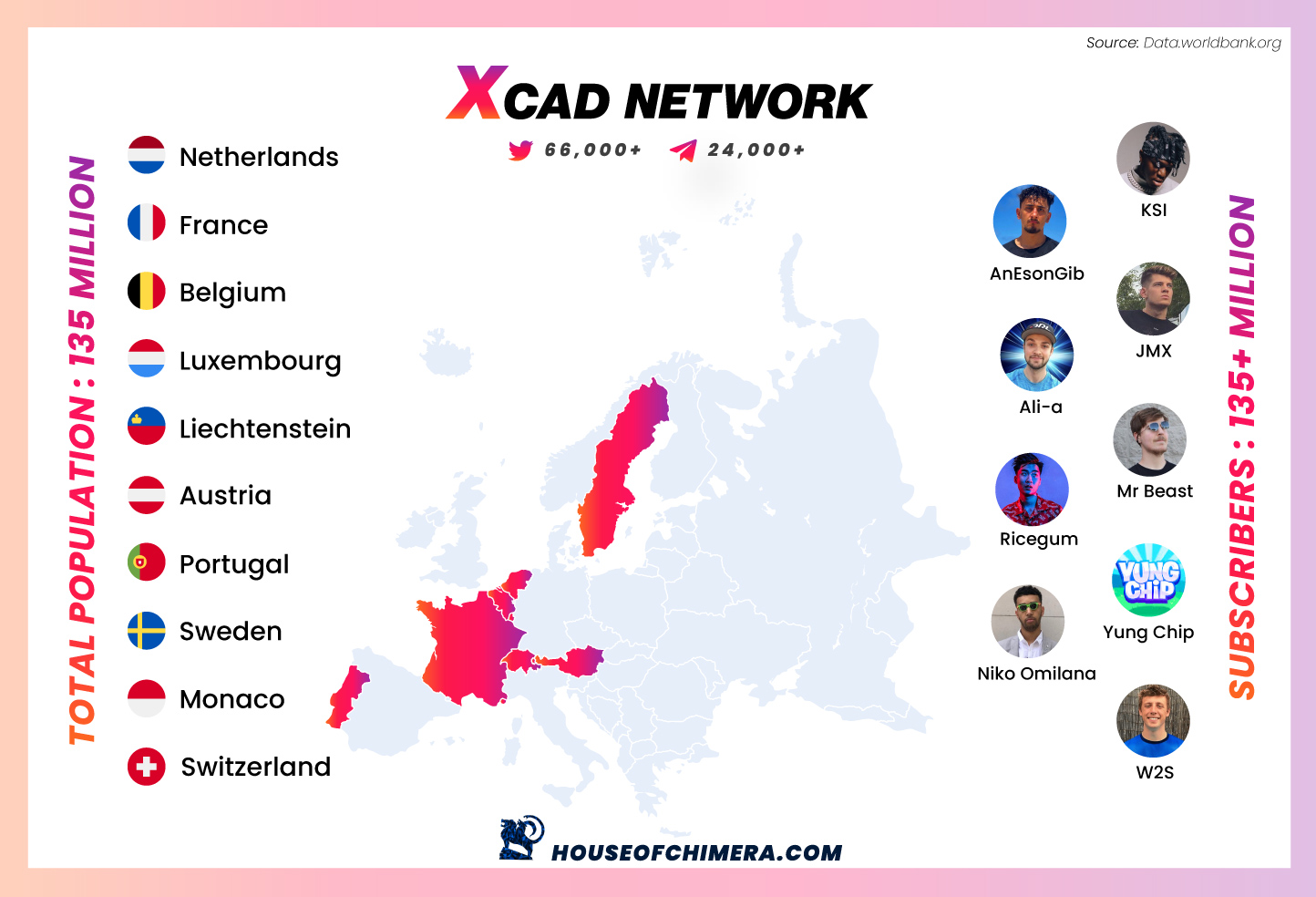 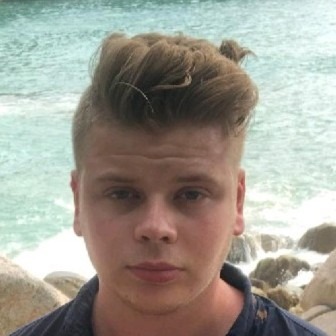 derick Jacobs is a passionate cryptocurrency enthusiast, with working experience as a cryptocurrency compliance expert at the ABN AMRO. He gave multiple cryptocurrency and blockchain presentations through the bank and is currently the founder of the House of Chimera research group.